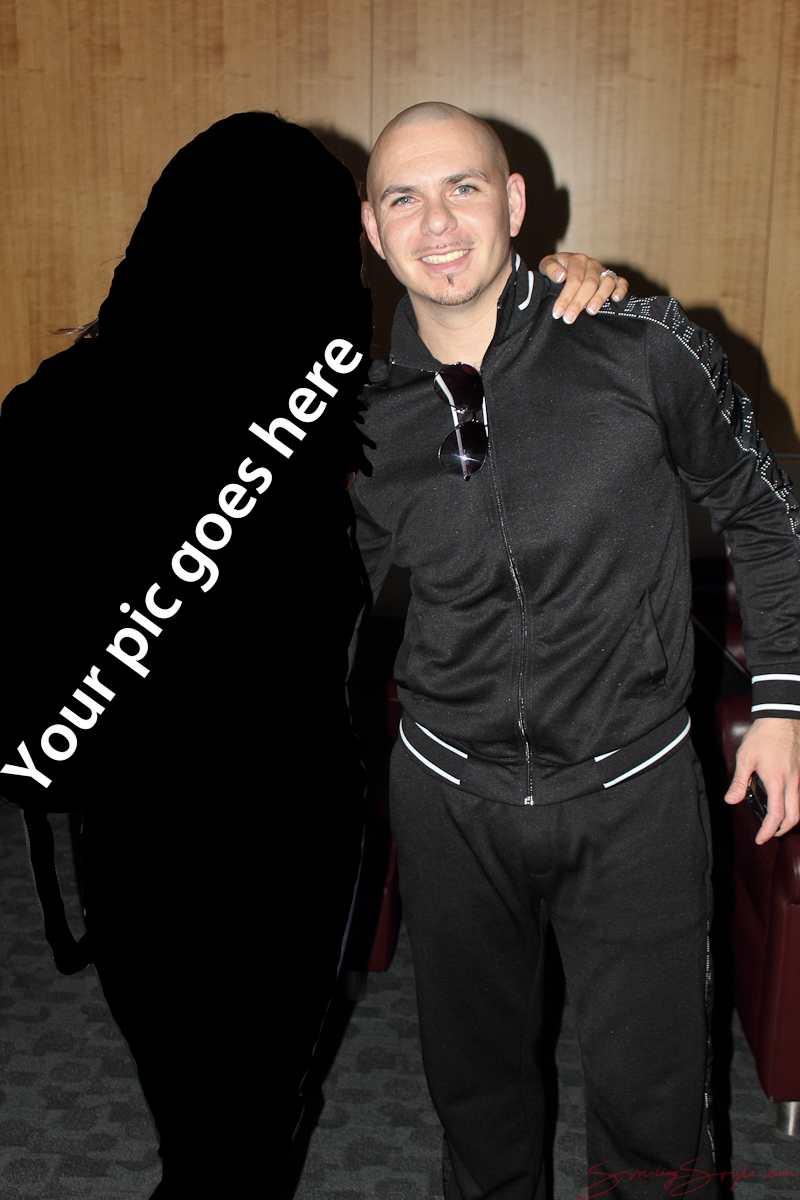 Ok so I haven’t met very many superstars before (none in fact :))  so can’t say what they are like in general.  But I did bump into Pitbull at the American Airlines lounge at LAX some time ago. He was on his way to NYC to appear on Conan, and was having his breakfast when I approached to ask if I could take a picture with him.

Of course you can he said, and he was so cool with the whole thing even if I had interrupted his breakfast like the worst stalker fan. He was so polite and cool, and I was in a very good mood for the rest of the day.  It was great to see that a superstar such as Pitbull is actually just like you and me!

Here are a couple of his tunes we like